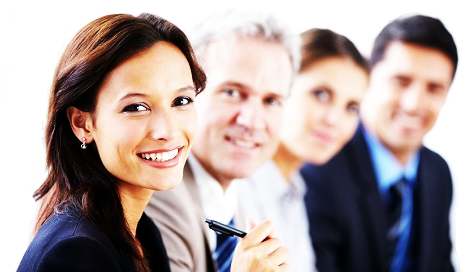 The investment activity of most taxpayers results in capital gains or losses when securities are sold. Every taxpayer can elect in their tax return to treat all gains and losses for the year being submitted and any subsequent year as capital gains or capital losses. The election is permanent. The election is designed to provide a measure of protection from the risk that what you thought was a capital gain will be taxed fully as ordinary income. This election is not usually filed by many taxpayers as gains on securities will usually be considered on capital account in any event.

The exception to the above rules could occur where there is a large volume of trading resulting in significant income relative to your other income. In this case there is a risk that you may be considered a “trader or dealer” from these activities. The courts have said that an ordinary individual will be considered a “trader or dealer” when “his dealings amount to carrying on a business and can no longer be characterized as an investor’s transactions or mere adventures on concerns in the nature of trade”. With the advent of online trading at significantly reduced costs there is always the possibility that your activity (depending on the volume) may result in CRA viewing your income as a business. 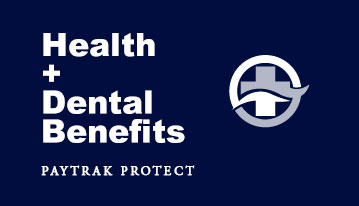 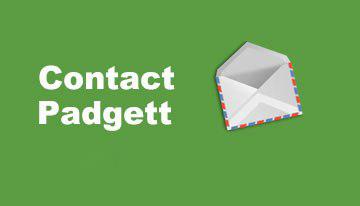 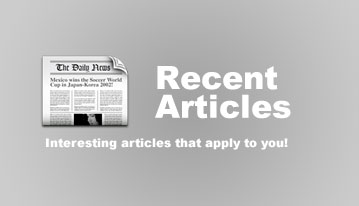 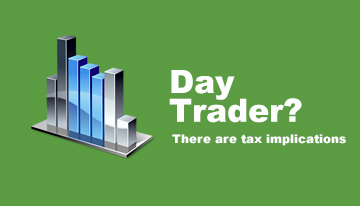